All instruments are provided. On no account be put-off or intimidated by anything below. Sambalanco is a community band and has room for players of all abilities. 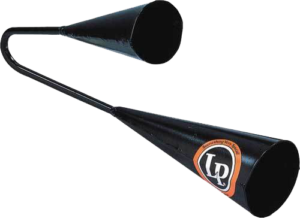 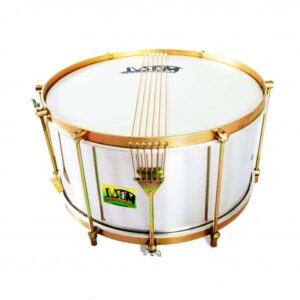 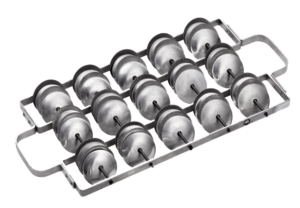 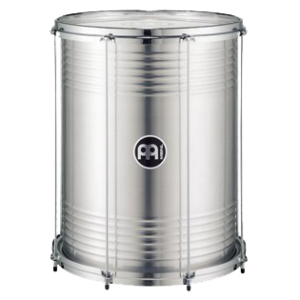 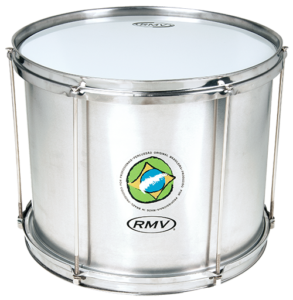 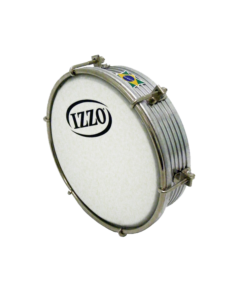 More information on all the instruments here